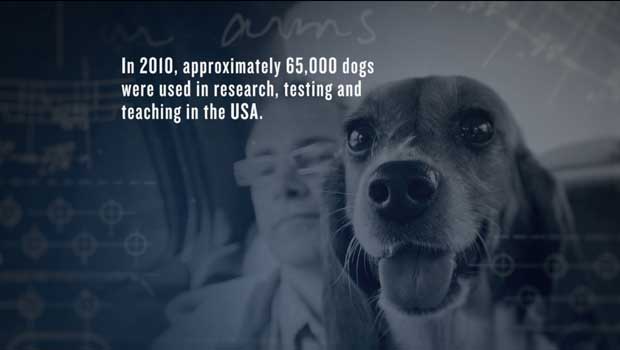 “Animal research has been around for more than 100 years. Since it began it has managed to use just about every species of animal known in every conceivable and horrific manner…”

In 2012, more than 875,000 animals – excluding mice, rats, and birds bred for research, cold-blooded animals, and farmed animals – were used in U.S. research, testing, and education. An additional 143,400 were held or bred in laboratories for future use. It is impossible to know how many animals are in the excluded species categories, but it is generally accepted that the number of animals required to be reported to the USDA comprises less than 10% of all animals used in research and testing. This means more than 90% of animals used in U.S. research are not even accounted for. Complicating the accuracy of figures further, animal research and testing facilities are sometimes cited for neglecting to report all the animals at their facilities. A 2004 figure – the most recent but sorely outdated – estimated upwards of 100 million mice alone were used annually, due in large part to the incredible growth in use of transgenic mice.[1] The number of other “excluded” species cannot even be estimated.