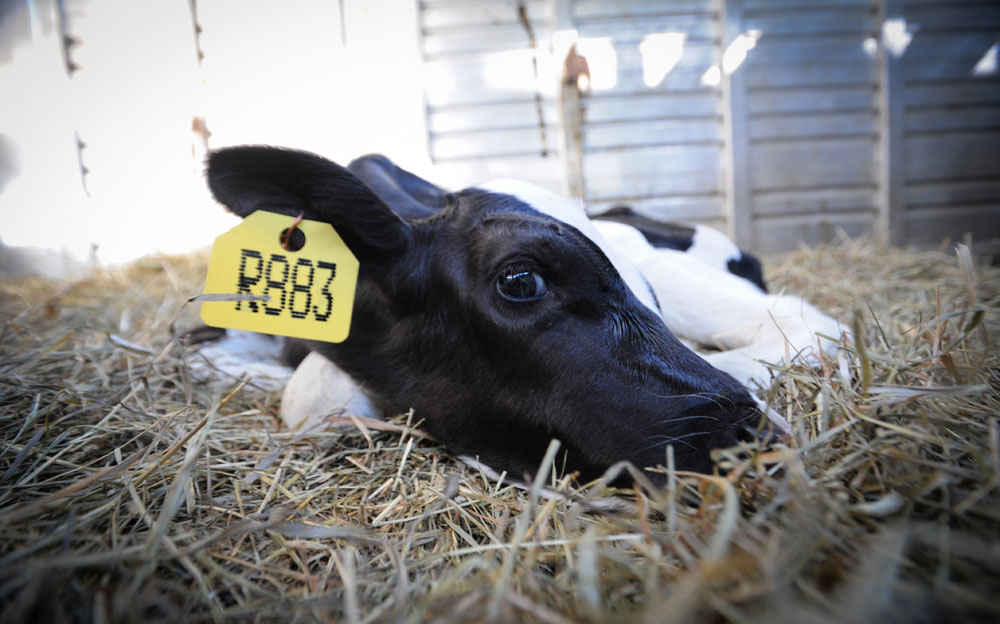 The Ghosts In Our Machine documentary includes more than 130 of Jo-Anne McArthur’s powerful photographs. Many were taken during production of the film, and others I handpicked from Jo’s extensive We Animals archive. This “Iconic Photos” album is a selection of images which appear in the film (with the exception of the last image below, which [...] 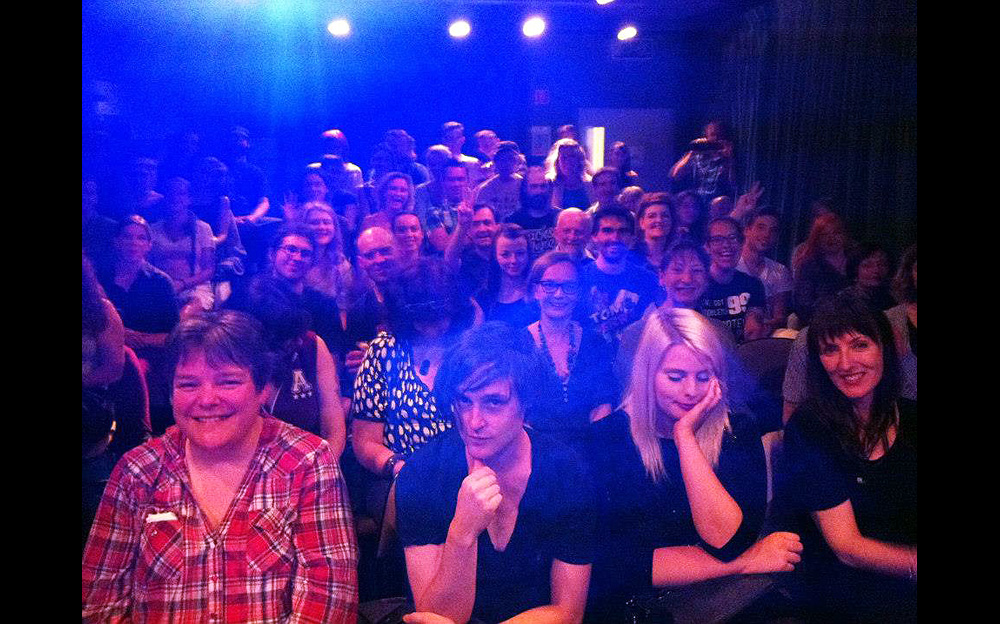 The Rescue … “Spent” by industry standards (fragile, dehydrated, sick, arthritic), and severely neglected, Fanny could barely stand up, and Sonny was at deaths’ door. Jo-Anne McArthur, human protagonist in the film, photographer and founder of We Animals, documented the mission, and I filmed her and Susie, and of course Fanny and Sonny. This “scene” [...]

July 7, 2014 TGIOM Comments Off on FANNY AND SONNY’S STORY 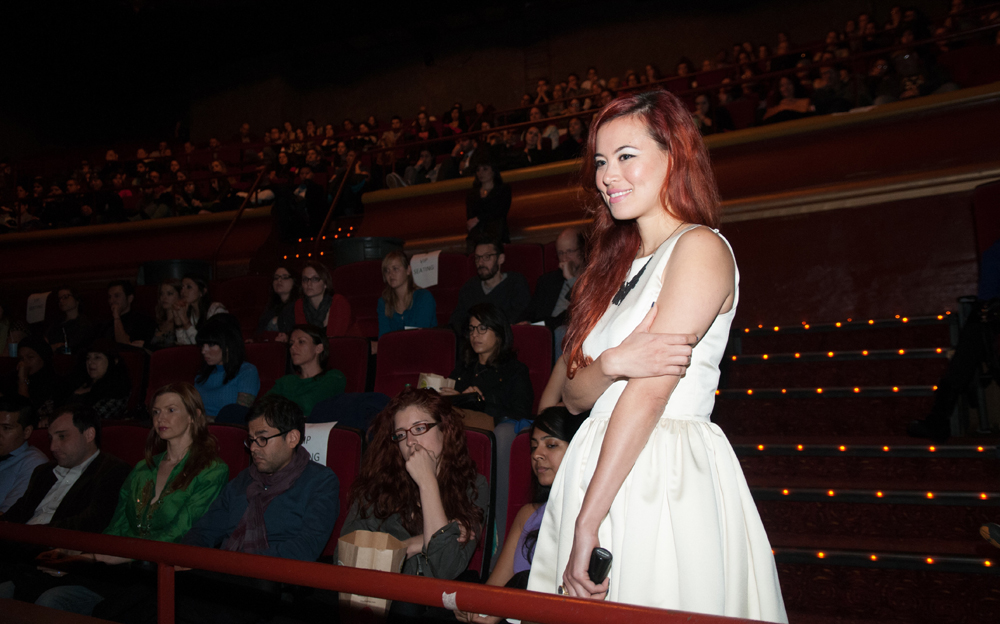 From November 8th – December 12th 2013 GHOSTS MEDIA conducted an exciting and ambitious 4-city  OSCAR QUALIFYING THEATRICAL CAMPAIGN  in New York City, Los Angeles, Chicago and Columbus. It was action packed with very special guests, Q&As, events and red carpets. I think you will recognize some or many of the smiling faces in this photo [...] 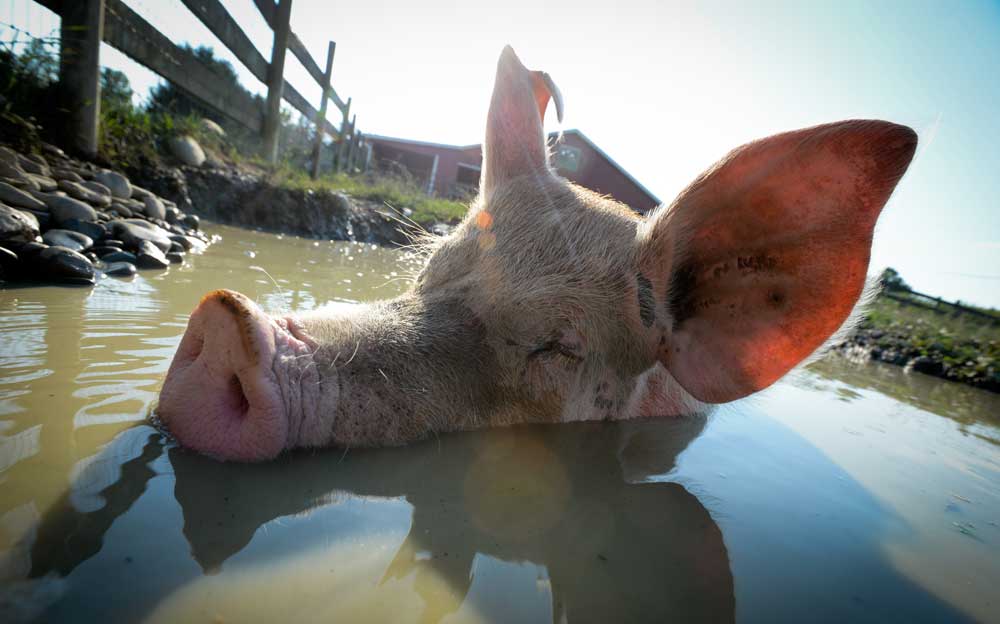 My documentary work with animals attempts to cover a lot of ground but ultimately, it’s about illuminating the lives of individuals and sharing their personal stories. While we filmed The Ghosts in Our Machine, we met some animals who lived in sheds by the thousands, like at the mink farms. But we also met individuals whom [...]

September 5, 2013 TGIOM Comments Off on OUR GHOSTS

May 20, 2013 TGIOM Comments Off on LUSH Vancouver Ghost-Free Journey

Photos courtesy of Cameron MacLennan Hot Docs Canadian International Documentary Film Festival. Toronto. April 28th, 2013. Dr. Theodora Capaldo introduced the film:  Naturalist Henry Beston said “They are other nations, caught with ourselves in the net of life”. Because of the brave, caring spirits of two remarkable women, Liz Marshall and JoAnne McArthur, you are [...]

May 6, 2013 TGIOM Comments Off on WORLD PREMIERE 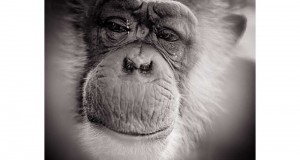 Celebrating Empathy By Jo-Anne McArthur of We Animals Animal rights photographer and the main human subject of TGIOM . [...] 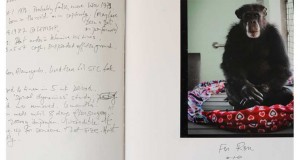 Art: A Primary Ingredient for Revolution By Jo-Anne McArthur of We Animals Animal rights photographer and main human subject of TGIOM. [...] 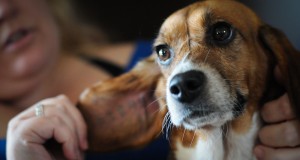 The Journeys of the Products we Consume are Invisible. By Jo-Anne McArthur of We Animals Animal rights photographer and main human subject of TGIOM  . [...]