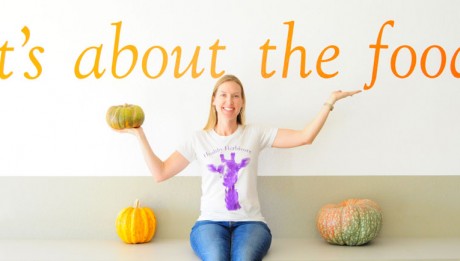 “It’s been said that when we know better, we can do better. The time for every human to know better is now. We believe we are on the verge of a major shift in the way humans view other animals. They are not objects or commodities. They are living, breathing, [...]

February 3, 2014 TGIOM Ambassadors - G-L Comments Off on Healthy You Network 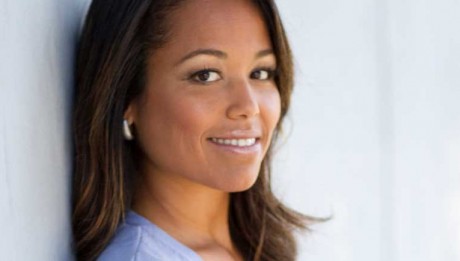 “The connection the viewer makes to the souls behind the eyes of each animal on the screen provides dialog without spoken words. How can one not be emotionally moved by this film – once you connect to the “cast,” the ones who communicate in a form we as humans cannot [...] 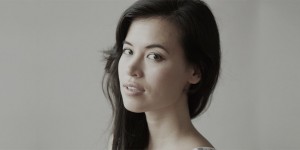 I am so excited about the Ghosts in Our Machine! When I was a kid, I knew that we were doing things to animals that no one was talking about. On a basic level, regardless of how they are treated, animals are just not ours; their lives are worth more [...] 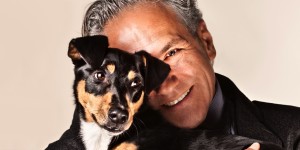 “I am pleased to support THE GHOSTS IN OUR MACHINE, an important project that addresses the issue of animals as sentient beings and in their dignity.  In Switzerland, the dignity of animals is protected by both the Swiss Constitution and Swiss Animal Welfare legislation. I worked for three years in [...] 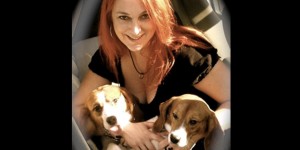 “Animals are our conduits to a greater, kinder and more spiritual realm, yet society treats them like pieces of property to be used and expended at will. Those large university buildings that stand with intensity, hide behind their dark exterior something even darker…. The cries of stolen, lonely and tortured [...] 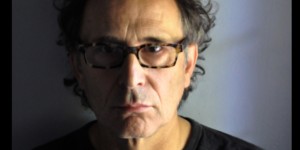 “I just wanted to add my support for THE GHOSTS IN OUR MACHINE and I could not agree  more. There are indeed long suffering ghosts  in the machinery of  our expedient “good life”…We  are so blessed in this part of the world that I think it is about time  we [...] 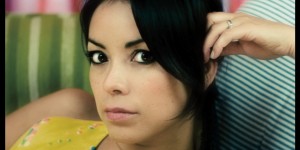 “I would like to personally express my support for the documentary project  THE GHOSTS IN OUR MACHINE. Not only does the film and website concept speak to me directly and my own views on animal welfare, the project is shaping up to be one of the most creative, intriguing initiatives [...] 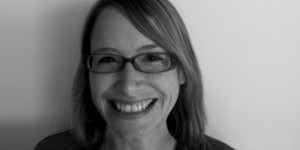 “Throughout our history as a species, we have exploited non-human animals and indeed all of nature, for our benefit. However, industrialization and globalization in the last century have dramatically intensified the level of suffering we impose on the natural world: we are responsible for the death and suffering of tens [...]

May 1, 2011 TGIOM Ambassadors - G-L Comments Off on Catharine Grant 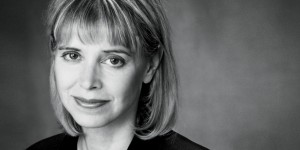 “The harder we look at animals, the smarter they get. I have never heard of a scientific animal study where the researchers concluded that their subject was simple and stupid.  On the contrary, they always, always, discover remarkable behavioral and emotional complexity.  And yet most of us continue, through our [...]

May 1, 2011 TGIOM Ambassadors - G-L Comments Off on Barbara Gowdy