Browsing the "US Oscar Campaign" Category 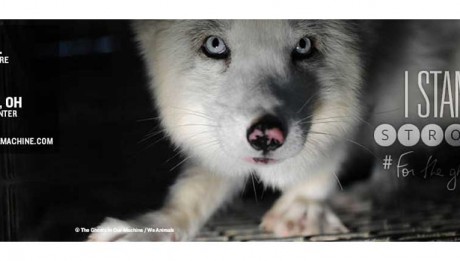 GHOSTS MEDIA conducted an Oscar Qualifying Theatrical Release in four major U.S. markets between November – December 2013: New York; Los Angeles; Chicago, and Columbus! It was intense and fun. See photos from our red carpet premieres and more HERE.  THE GHOSTS IN OUR MACHINE made it to the master [...] 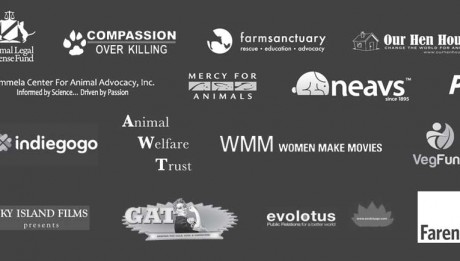 The U.S. Theatrical Release of THE GHOSTS IN OUR MACHINE was made possible with the very generous support of our Campaign Funders. Our Campaign Partners provided tremendous moral support,  thanks for spreading the word and championing our efforts! Our Campaign Team consists of top notch industry professionals who worked to [...] 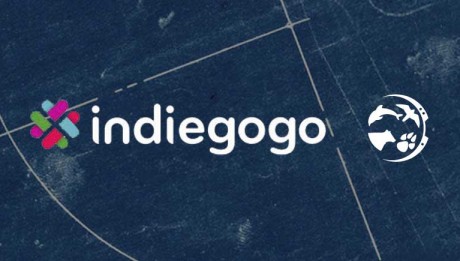 Check out our Indiegogo Wall of Fame — your faces and names! Thanks so much for your invaluable support. Part of what makes our project unique is your involvement. You have been active participants in the unfolding narrative of THE GHOSTS IN OUR MACHINE. Thank you for your financial contributions – we [...]

November 3, 2013 TGIOM Community, US Oscar Campaign Comments Off on Wall of Fame