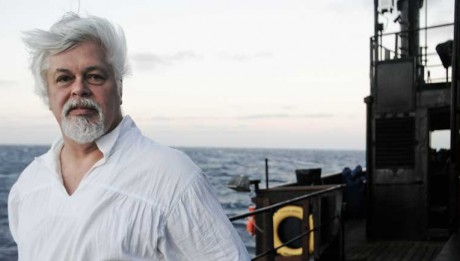 “Jo-Anne McArthur served with the crew on our campaign to defend the whales of the Southern Ocean Whale Sanctuary. As a photographer she documented the courage, passion and determination of the hundreds of international volunteers who risk their lives to stop the illegal and viciously cruel slaughter of whales. After [...] 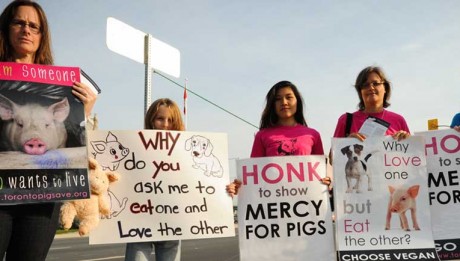 Each animal treated as a Ghost has a story—a story if told from their perspective has a chance of saving many others from the industrial machine. We can either turn away from the sufferer in unawareness or we can bear witness. Liz Marshall’s film is imbued with the greatest and [...]

March 1, 2013 TGIOM Ambassadors - S-Z Comments Off on Toronto Pig Save 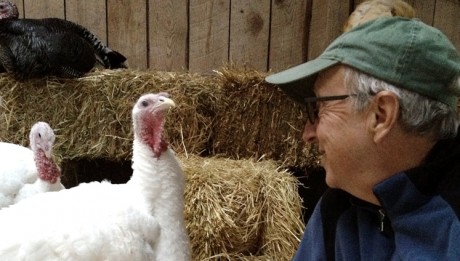 “A farmer gave his son a hatchet and a turkey saying, “Take this bird out behind the barn where no one can see you and kill him.”  Being an obedient son, the boy vanished behind the barn only to return several minutes later with the still very much alive turkey.  [...] 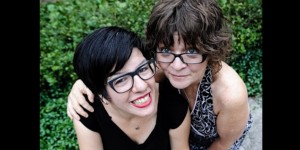 “As you read this, there is a hidden world of indescribable suffering going on behind closed doors. If you get close enough, you can hear the screams of non-human animals who are desperately trying to escape their egregiously cruel and unjust fate: to be part of an exploitative and heartless [...] 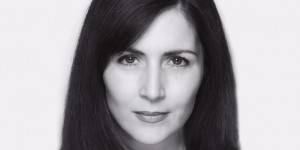 “Brava to Liz Marshall and her heroic mission to shine a sobering light on the unspeakable treatment of animals. This documentary should and must be considered essential viewing.. We can no longer turn a blind eye to the decades of mistreatment of precious creatures and shame on all who are [...]

May 1, 2011 TGIOM Ambassadors - S-Z Comments Off on Camilla Scott 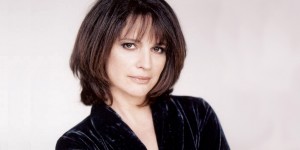 “Animals have been a part of my life for many years and I’m always in awe of what they offer to the human spirit. To my spirit. We have them in our homes, on our plates, our backs, and the use of their bodies for the medical and beauty industries. [...]

May 1, 2011 TGIOM Ambassadors - S-Z Comments Off on Alberta Watson 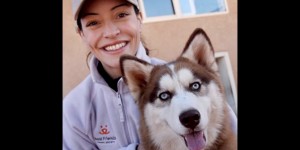 “Animal care and rescue is something I have been involved in for a number of years. I have had dogs and pets in my life since I was a child. I am honoured to support the project The Ghosts in our Machine and its very valuable message and education. I sit on [...]

May 1, 2011 TGIOM Ambassadors - S-Z Comments Off on Emanuelle Vaugier 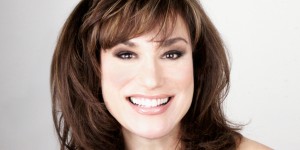 “I am happy to be an Animal Ambassador, and applaud your project  THE GHOSTS IN OUR MACHINE.  I personally opt to eat as low on the food chain as possible. I also exclusively use personal care products from companies like Arbonne, who are certified vegan. The use of animal by-products [...]