A Summary of Hot Docs

Liz Marshall and Jo-Anne McArthur receive a sustained standing ovation at the World Premiere of the film at Hot Docs.
Photo courtesy of Cameron MacLennan

THE GHOSTS IN OUR MACHINE was well received at the 20th annual
Hot Docs Canadian International Documentary Film Festival in Toronto:
April 25th – May 6th, 2013.

VOTED AS ONE OF THE TOP TEN AUDIENCE FAVOURITES 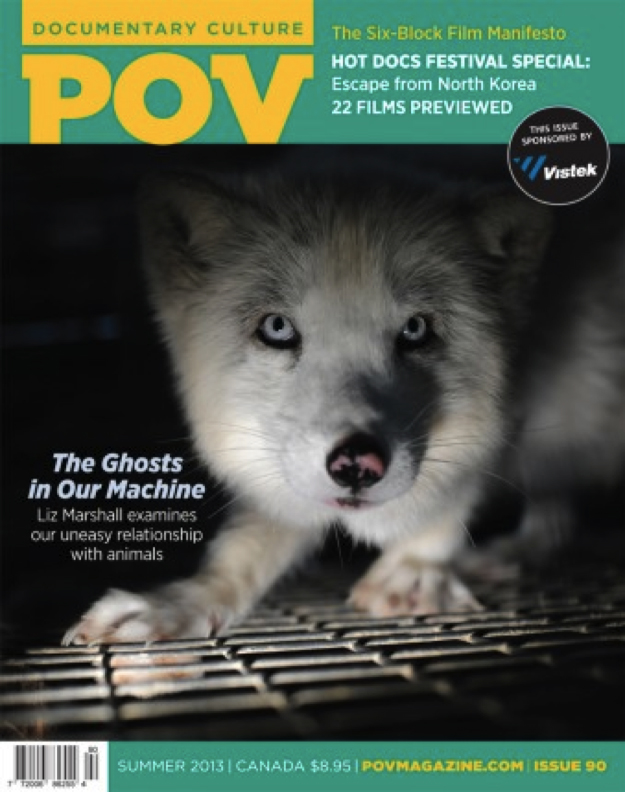 INDIEWIRE: 10 FILMS YOU MUST SEE FROM THIS YEAR’S HOT DOCS: “Marshall succeeds in creating a portrait of a driven activist that shies away from outright polemics to perhaps preach beyond the converted.” Basil Tsiokos

THE GRID T.O.: (8/10 STARS): HOT DOCS BUZZ FILMS: ”What could’ve been a straightforward animal-rights polemic is transformed into something more haunting and affecting…”  Jason Anderson