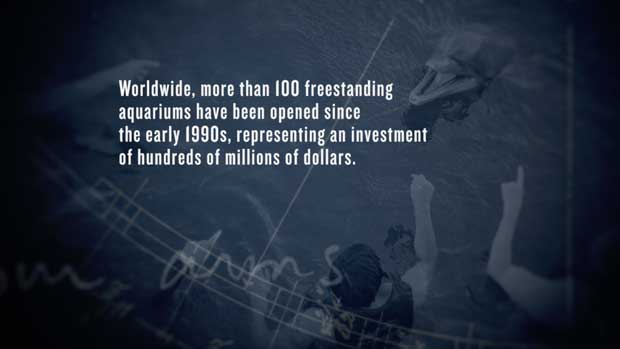 Born Free Foundation
Born Free is in action around the world to save lives, stop suffering and keep wildlife in the wild.

Kimmela Center for Animal Advocacy
To apply knowledge, research, science and education to bring an end to the exploitation and abuse of nonhuman animals.

Ocean Care
For 24 years, Ocean Care protects the marine mammals and the oceans.

Story Book Primate Sanctuary
Story Book Farm is a place of safety. We offer freedom from fear. We are a place of healing and recovery from trauma.

Zoocheck Canada
Zoocheck is a national animal protection charity (#13150 2072 RR 0001) established in 1984 to promote and protect the interests and well-being of wild animals.