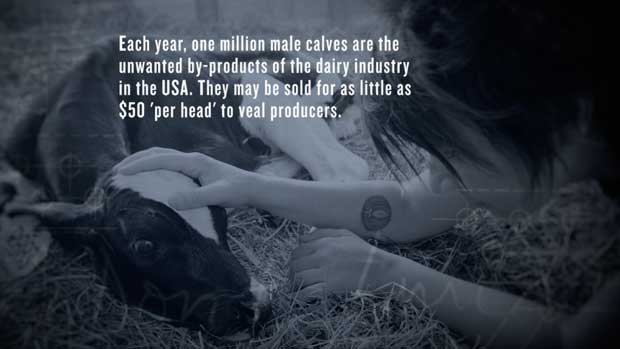 Animal Equality
Animal Equality is an international non-profit organization dedicated to achieving equal consideration and respect for animals and promotes a vegan lifestyle. We are currently active in the United Kingdom, Germany, Italy, Spain, Venezuela and India.

Compassion in World Farming
Today we campaign peacefully to end all cruel factory farming practices. We believe that the biggest cause of cruelty on the planet deserves a focused, specialized approach – so we only work on farm animal welfare.

Compassion Over Killing
Compassion Over Killing (COK) is a national nonprofit animal advocacy organization headquartered in Washington, DC with an additional office in Los Angeles, CA. Working to end animal abuse since 1995, COK focuses on cruelty to animals in agriculture and promotes vegetarian eating as a way to build a kinder world for all of us, both human and nonhuman.

Farm Sanctuary – Someone Not Something

Mercy For Animals
MFA works to create a society where all animals are treated with the compassion and respect they so rightfully deserve.

Mercy for Animals Canada
MFA works to create a society where all animals are treated with the compassion and respect they so rightfully deserve.

Vegans International Voice for Animals-VIVA!
A registered charity and believes that the solution to all these problems is in our own hands: the best way to stop the destruction and the cruelty is to stop eating animals now – go vegetarian, or better still, vegan.