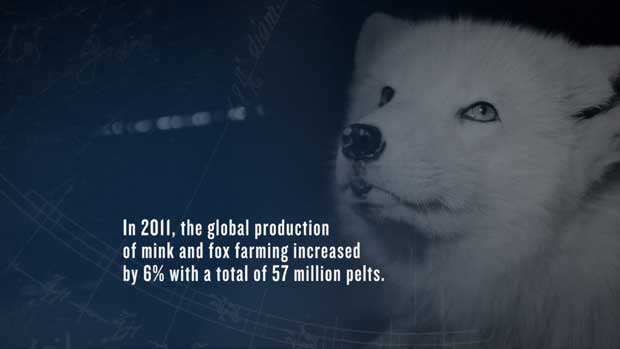 Fur Free Alliance
The Fur Free Alliance (FFA) is an international coalition of animal protection organizations working to bring an end to the exploitation and killing of animals for their fur.