Feature Article by Vegan Mainstream about the Ghosts 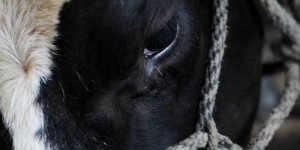 July 27th, 2012 Vegan Mainstream Feature by Zoe Eisenberg While educated consumers may be aware of the lives that are lost for human consumption—both in food and the products we use—the vast majority of mainstream consumers are living in the dark. Many do not realize or think about the fact [...]

July 27, 2012 TGIOM Blog, News Comments Off on Feature Article by Vegan Mainstream about the Ghosts

The Ghosts In Our Machine Launches New Website and New Look! 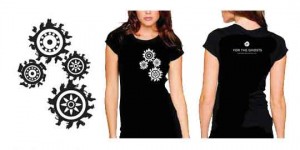 THANKS EVERYONE. DETAILS TO FOLLOW. STAY TUNED. FOR THE GHOSTS.. [...]

What is Your Fave T-Shirt Design? 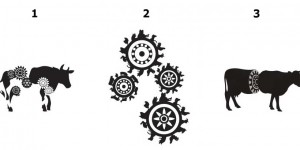 CAST YOUR VOTE UNTIL MAY 8TH Thanks to Michele Gorham who generously offered her talent and support! Michele Gorham is a graphic designer living and working in New York City. After years of struggling with what society deemed as a “normal” diet – eating animals – she finally saw the light [...]

Catherine Warren of the Huffington Post plugged our project, here’s an excerpt: “The Ghosts in our Machine” will air on CBC’s Documentary channel in 2013 and has already launched a robust community website that aims to bridge the gaps between animal lovers, animal welfare advocates and animal rights activists. The [...]

We are excited to be building an international network of Animal Ambassadors: activists, artists, scientists, doctors, celebrities and others. People who make the world a better place for non-human animals. Each month we feature a new AA. Visit our Animal Ambassador section to meet our growing family of inspirational supporters. [...]

February 12, 2012 TGIOM Blog, News Comments Off on Our Animal Ambassadors

Boydstun. “Someone not Something”