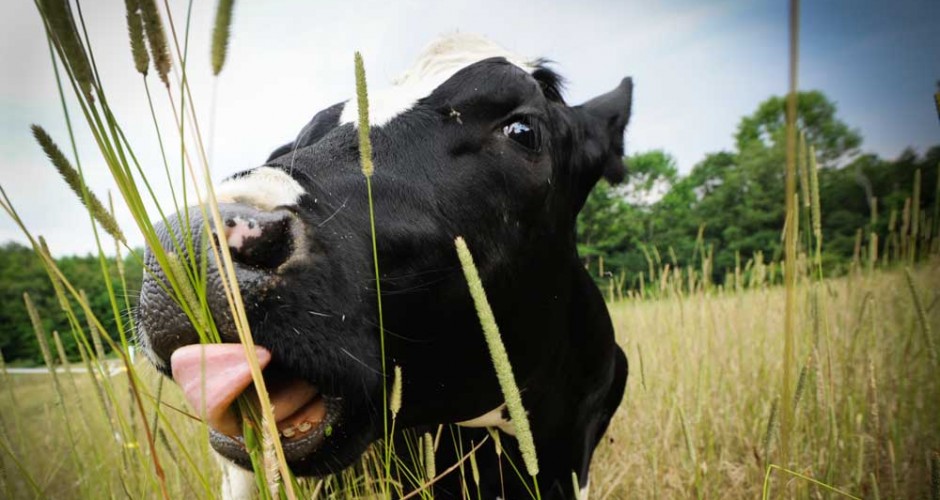 Setting clear intentions and goals at the onset of a project is crucial. Revisiting them frequently is important to realizing them.  This conscious exercise creates, and then continuously clarifies, a specific roadmap for your project. You can then build everything else around it…

I write this blog on new years day, 2014. The film I directed, wrote, and co-produced, THE GHOSTS IN OUR MACHINE, just enjoyed a busy and successful 9-month release:  from its World Premiere in April to the conclusion of a U.S. Oscar Qualifying Theatrical Release in December.

2014 will be another active and important year for the film, globally. Read our 2013 Year in Review – Looking Ahead blog here.

A victory worth elaborating on is the realization of an intention and goal that was set over three years ago. Read on.

When THE GHOSTS IN OUR MACHINE was imagined in early 2010, its defining framework was: a cross-platform documentary, to be accessible and targeted to a broad and diverse audience. This framework has always informed my every step, and by the way, being “accessible” has not detracted from the integrity and fundamental need to tell the truth and bear witness. A significant audience to reach was/is the green movement – those who care about the natural world. Early on, Jo-Anne McArthur, the film’s protagonist, said something astute that always stuck with me:

Issues of animal rights lag far behind the environmental movement when in fact the two are entwined.

My last feature documentary, WATER ON THE TABLE, focuses on the global water crisis, specifically, the struggle to have water declared a human right, protected from privatization. Prior to making WATER ON THE TABLE  I made several international films about human rights issues. It made perfect evolutionary sense for me to turn my attention to a film about animal rights – and I felt especially motivated because it is such a complex and marginalized issue. Therefore, the goal of attracting a broad and diverse audience, including environmentalists, made a lot of sense.

Increasingly, since the 90s, many consumers have become accustomed to making more informed conscious decisions when purchasing cleaning and industrial supplies, beauty products, toys for their children, food and much much more, to reduce their “environmental footprint”. Many young people are committed to active stewardship: caring about the food, water and air we eat, drink and breathe. Yet, the billions of animals used annually for food, fashion, entertainment, biomedical research and product testing have largely been left out of this equation. Animals are referred to as things; numbers and products, and this only perpetuates their assigned function as invisible members of society; the Ghosts.

Slowly but surely, this is starting to change.

In 2013 THE GHOSTS IN OUR MACHINE was honoured with three environmental awards by two critically acclaimed international film festivals:

The Green Screen Award  is granted to film productions committed to reducing their environmental footprint. The following proves that the definition of “green” is changing to include animals. Here is the submission that Planet in Focus received, which I view as more of a case that I presented, for the jury to consider. By awarding THE GHOSTS IN OUR MACHINE  with 2nd place status, it is a progressive message for all: the new green has a face.

THE GREENING OF THE GHOSTS IN OUR MACHINE
To: Planet in Focus Environmental Film Festival
2013
By: Liz Marshall

THE GHOSTS IN OUR MACHINE is committed to reducing its ‘environmental’ and ‘animal’ footprint. We believe they go hand-in-hand.

Too often animals are left behind (ignored) when defining what it means to be an environmentalist. For example, we look for non-toxic cleaning supplies but we don’t look to see if those ‘green’ supplies are tested on animals, or whether they contain animal byproducts. Animal issues are gaining momentum, on the heels of the environmental movement. Part of our message is that these issues belong together, for a few reasons: Firstly, it’s a moral issue – animals are part of nature as are humans (we are animals too), therefore our nonhuman animal cousins deserve acknowledgement and respect. The moral intersectionality between humans, the planet, and animals is important to identify. There is a cognitive disconnect between our love and concern for wolves and whales in the wild, and our lack of concern for the multitude of species bred and used by the billions within global industries; the ghosts are the animals trapped within the machine of our modern world, and they are largely hidden from our view. Secondly, factory-farming practices, whether agricultural, for fur production, the tannery industry, and more,  is wreaking havoc on the planet; poisoning our soil, water and air, and human health is at stake. These industries are devastating for animals and the facts are staggering: 72 billion animals are farmed for food worldwide every year – the vast majority of them reared intensively in systems that seriously impact on their welfare. (HSU). For all of these  reasons, and more, it was important that my crew and the production’s resources, engage in responsible practices throughout the course of production and post-production. We aimed to walk our talk, to have as little impact as we possibly can. 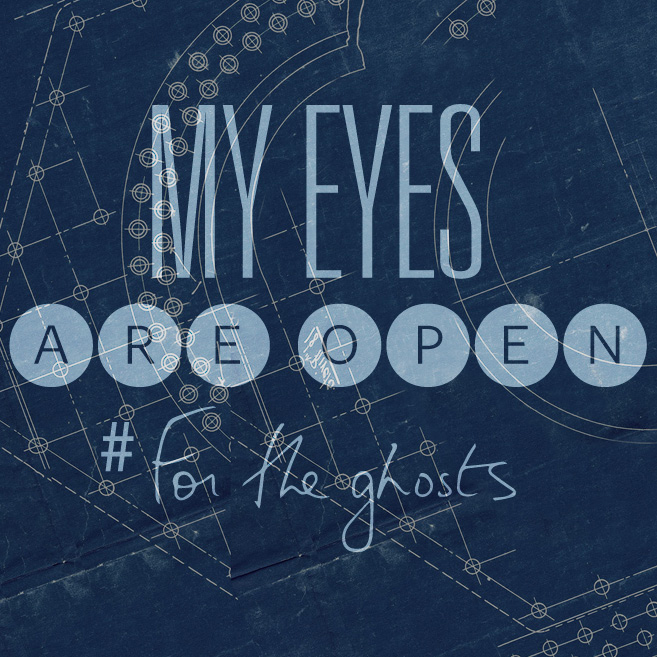 – Zero Tolerance For Bottled Water: We all brought reusable water bottles on the road, to shoots and to the edit suite. We drank tap water only in Canada, the U.S. and in Europe. This was a note on all production Call Sheets and it quickly caught on to became the norm for crew and all team members. As a note, during the making of WATER ON THE TABLE, I learned the importance of this issue and upheld the same principals on this production as well.

– Zero Tolerance For Animal Products: Production only paid for vegan meals and vegan craft services (no animal products, including dairy and eggs). We paid for organic when possible.  (Crew was of course free to purchase what they wanted with their own per diem, but the amazing thing is that everyone during production and post chose to eat vegan when we are were working together.) We were a Vegan Production!
(postscript: the creative team I chose to work with were chosen for their talent sensitivity and openness, several I worked with on my other films. Some are vegan and vegetarian, some aren’t. Everyone made significant (and lasting) changes during the course of making the film, and several of us became vegan.)

– Responsible Packaging: We were mindful of excessive packaging and plastic when shooting and traveling.  When getting meals to go, we would choose paper bags or cloth bags over plastic.

– Eco-friendly Travel Considerations: We did fly and drive, but for local shoots we car-pooled as much as possible, took public transit in NYC and Toronto, walked a lot to find interesting shooting locations (rather than cabbing it) and cinematographer John Price rode his bike often for local Toronto shoots.

THE GHOSTS IN OUR MACHINE  has had a much smaller than average ‘footprint’, and a greater than average “compassionate footprint”.
Thank you for your consideration.

Yes indeed, thank you Planet in Focus for your forward-thinking; for setting an example.