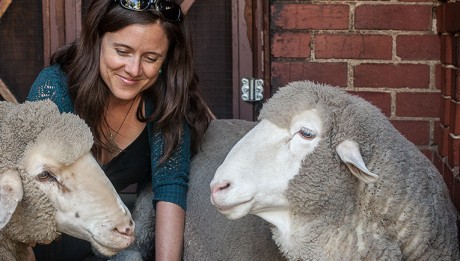 “Getting people to look at, and not turn away from, animal suffering is a very challenging task. I think that it’s because we’re all innately compassionate and caring, which makes cruelty so hard to see, but it’s also because to confront animal cruelty is also to confront ourselves, and our [...] 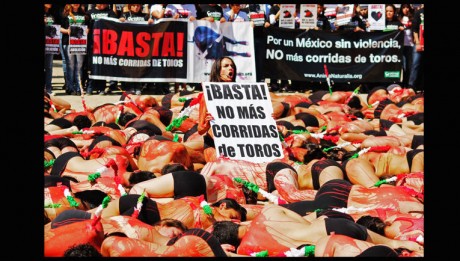 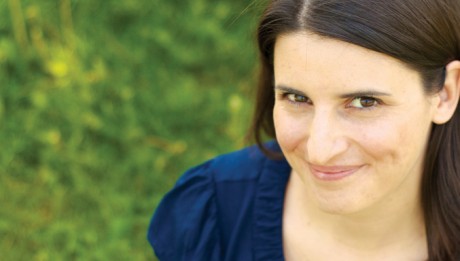 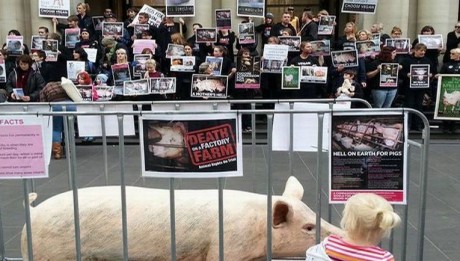 “We were extremely proud to host a presentation by Jo-Anne McArthur when she visited Melbourne in March, 2013. We first became aware of Jo’s work through our connection with Toronto Pig Save, and one of her images adorns our t-shirts, with the caption: ‘I am someone . . . who [...] 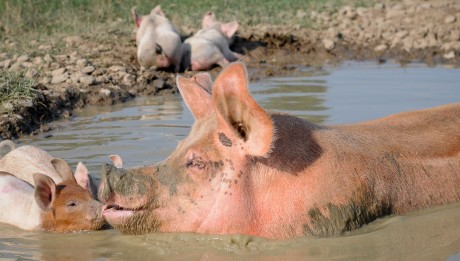 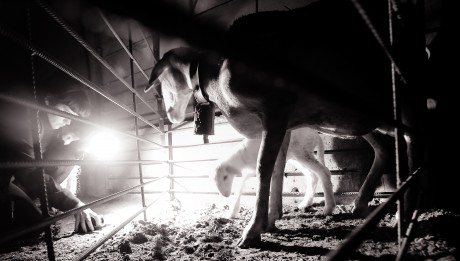