Liz, Nick and Lorena view slow motion footage of monkeys at Story Book Farm Primate Animal Sanctuary, Ontario.  Photo by Noah Bingham. “I want to see slow motion macro lens moments of happy animals; former ghosts rescued from the industry: the blink of an eye, the shudder of a muscle, [...] 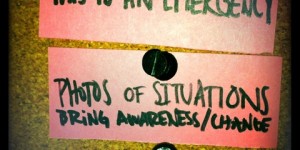 The most challenging and laborious phase of any big documentary is creating a cohesive Assembly and Rough Cut edit. A skillful editor carefully reviews all of the footage, edits selects, makes critical sense of the material and works closely with the director to shape the vision for the film. Since [...] 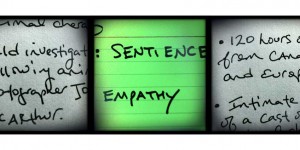 DIRECTOR’S BLOG – 09.12 TAKING STOCK I write this blog from a bird’s eye view, taking stock of the rich materials gathered and created for the film over the last year.  I am refining the films overarching thesis; a moral conversation based on 10 international interviews, and we are working [...] 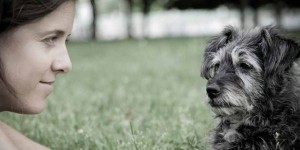 Hello people, I am thrilled that we can share photographs with you now in a gallery setting. Take a moment if you can to click though the albums. We will have new ones often. Jo-Anne McArthur‘s images inspire reflection; self reflection. Some are difficult to see, while others pique curiosity [...] 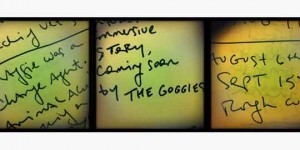 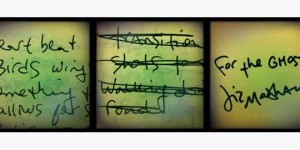 I often meet artists who are passionate about animal causes, and I love introducing them to the animals who call Farm Sanctuary home. Over the last year or so, we’ve been especially fortunate to get to know filmmaker Liz Marshall, and I want to share her upcoming project, THE GHOSTS [...] 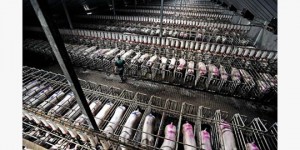 March 6, 2012 TGIOM Blog, Director's Notes Comments Off on No Comment

bi·o·phil·i·a  [bahy-oh-fil-ee-uh, ‐feel-yuh]  noun a love of life and the living world; the affinity of human beings for other life forms. The term “biophilia” literally means “love of life or living systems.” It was first used by Erich Fromm to describe a psychological orientation of being attracted to all that [...]