Watch The Ghosts In Our Machine For Free

Dear Friends, Our Impact Campaign is now closed! Please read our Campaign Message here. ### Join us December 10th, 11th, and 12th and watch The Ghosts In Our Machine for free around the world, in English, with the option of closed captioning (CC) [...] 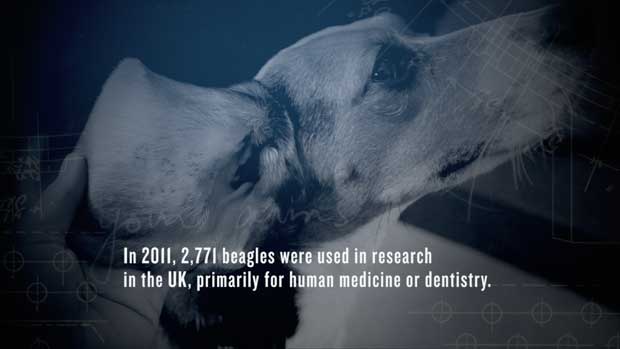 12.09.14 We are excited to announce that for the next 6-months we have permission, gratis, by Warner/Chappell Music and Radiohead to publicly stream the film credits from The Ghosts In Our Machine documentary. The song “Give Up The Ghost” by Radiohead characterizes the film’s [...] 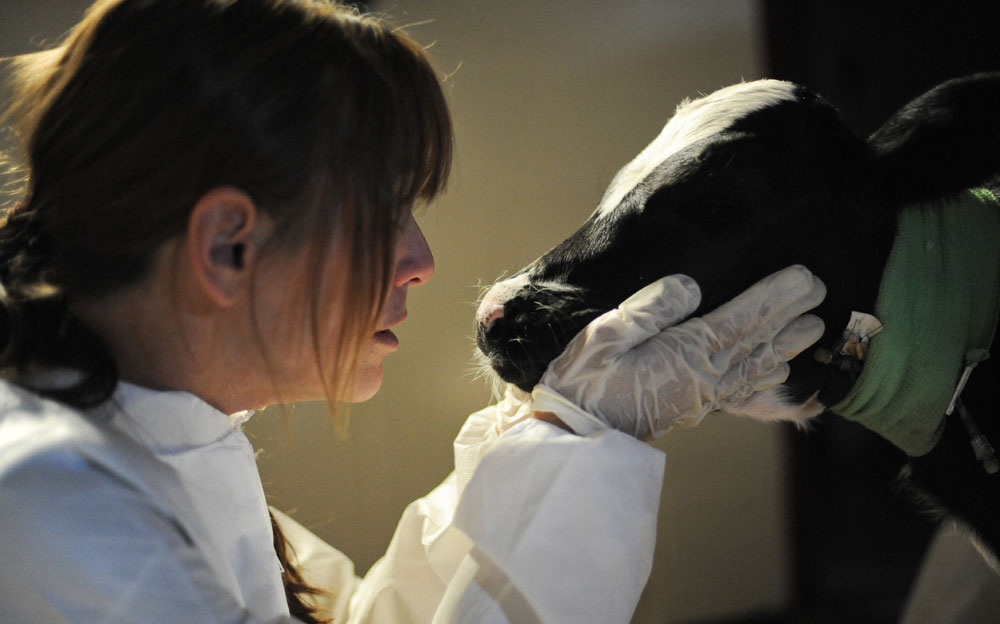 Between 2011 – 2012, Fanny and Sonny and Maggie and Abbey were rescued from animal industries, and featured in The Ghosts In Our Machine documentary. Since the film’s release in 2013, their stories are touching hearts and educating people around [...]

“Getting people to look at, and not turn away from, animal suffering is a very challenging task. I think that it’s because we’re all innately compassionate and caring, which makes cruelty so hard to see, but it’s also because to [...]

Thank You Rosemary and Donna

12.01.14 The Ghosts In Our Machine has been going strong since its inception in 2011, and Donna and Rosemary have been an integral part of our online team. As we wind down our main activities, we asked them to write [...] 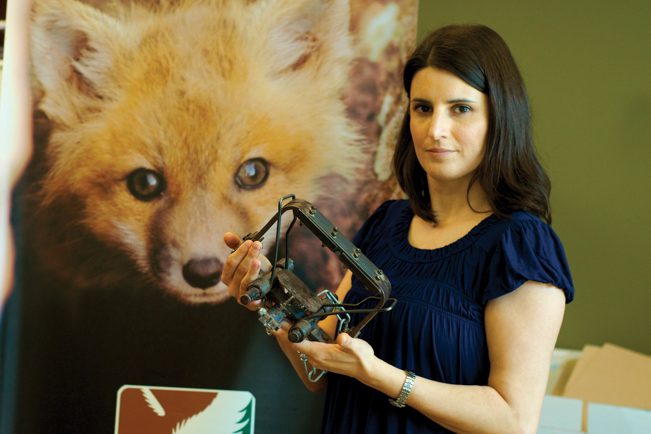 Interview with the Association for the Protection of Fur-Bearing Animals

“THE GHOSTS IN OUR MACHINE offers a reprieve from the seemingly endless stream of horror films depicting animal cruelty that no one wants to watch. This film is much different in that it raises the issue of animal rights without [...] 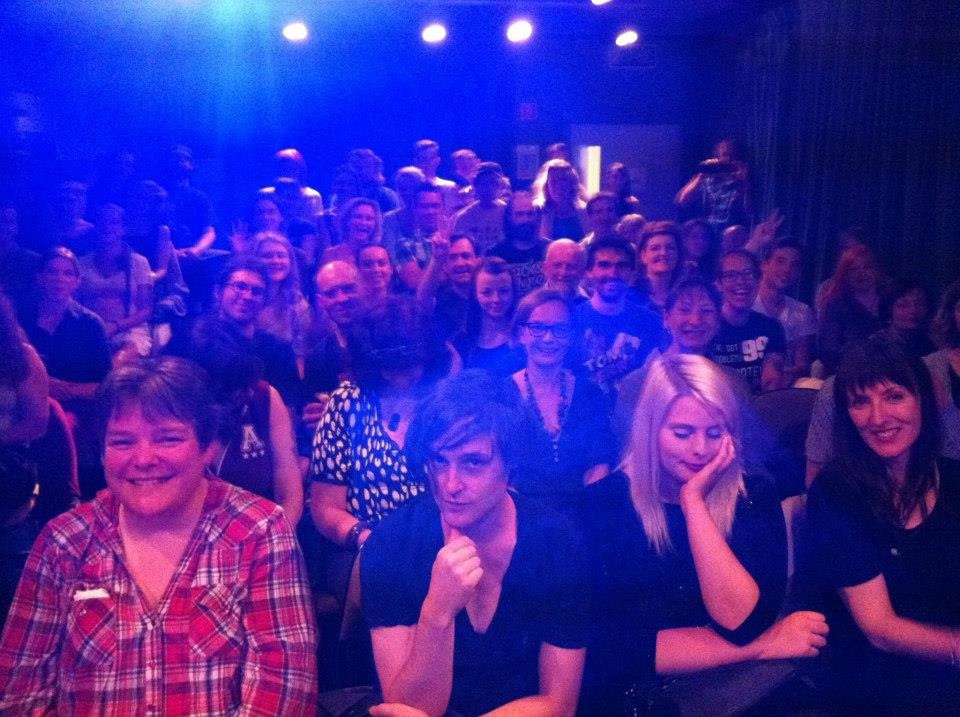 Interview with Melbourne Pig Save