Bertha BRITDOC Connect Fund has announced its June 2014 Grantees, and The Ghosts In Our Machine is one of eight chosen films from around the world. Films have inspired people to engage and to act. They have led to changes [...] 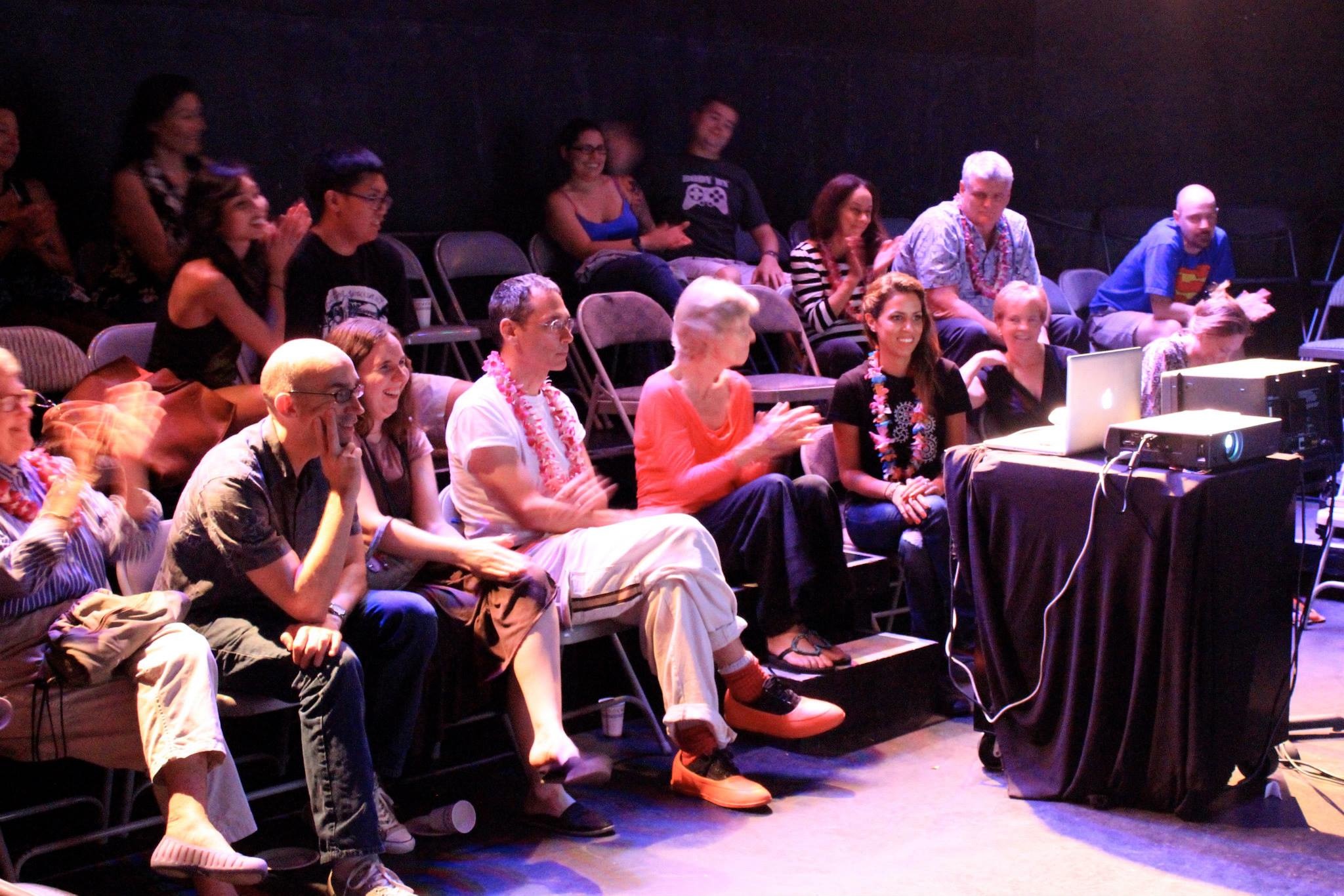 Aloha from Hawaii! We loved the film! Republished with permission by Alexis Thomas May 25th, 2014. HONOLULU, HAWAII – Community Screening Premiere May 24th, 5PM The ARTS At Mark’s Garage Presented by Alexis Thomas Director/producer Liz Marshall Skyped in for a post-screening [...]

As part of the Community Screenings Campaign for The Ghosts In Our Machine, we are proud to announce the San Francisco Premiere on May 23rd at The New Parkway Theatre in Oakland, California. People from the Bay Area have been requesting the [...] 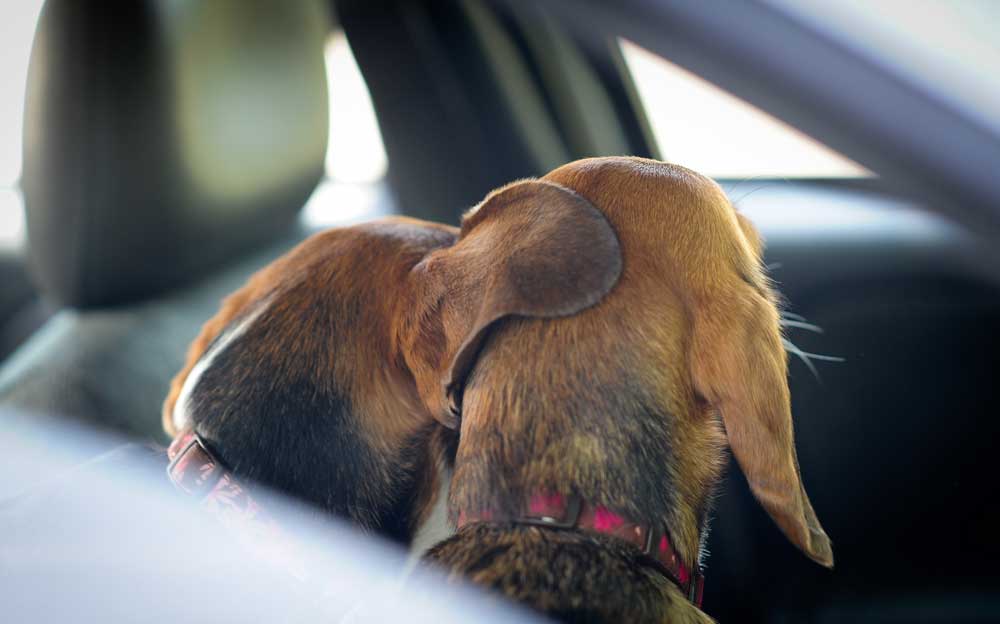 On May 8th, 2014, NEAVS (New England Anti-Vivisection Society) hosted our long-awaited Boston Premiere for an audience of 200 at the Landmark Cinemas in Cambridge, MA. An excellent event, and a friendship we are proud of. For me, the day began [...] 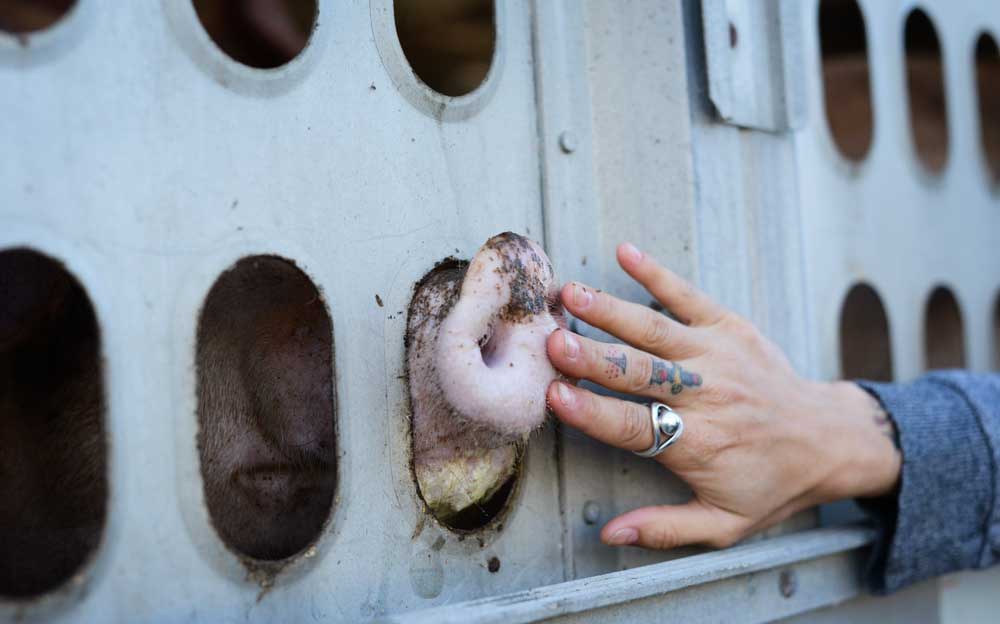 Congratulations to Jo-Anne McArthur of We Animals for making this fierce list of 50 inspirational women! Check out the current edition of MORE Magazine! It’s exciting and encouraging to see mainstream media embrace your work Jo, hence the animal issue. For those [...] 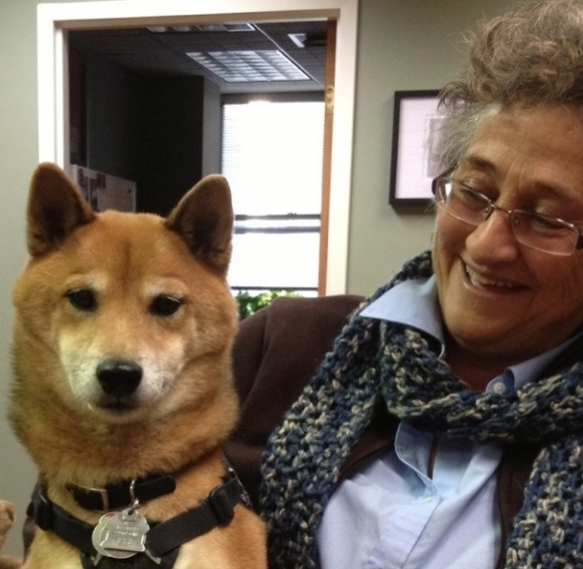 “Some time ago, I was interviewed for a film. I was honored when later told my words would not only be voice over for the section on vivisection, but THE GHOSTS IN OUR MACHINE’s opening remarks as well. Later, I [...] 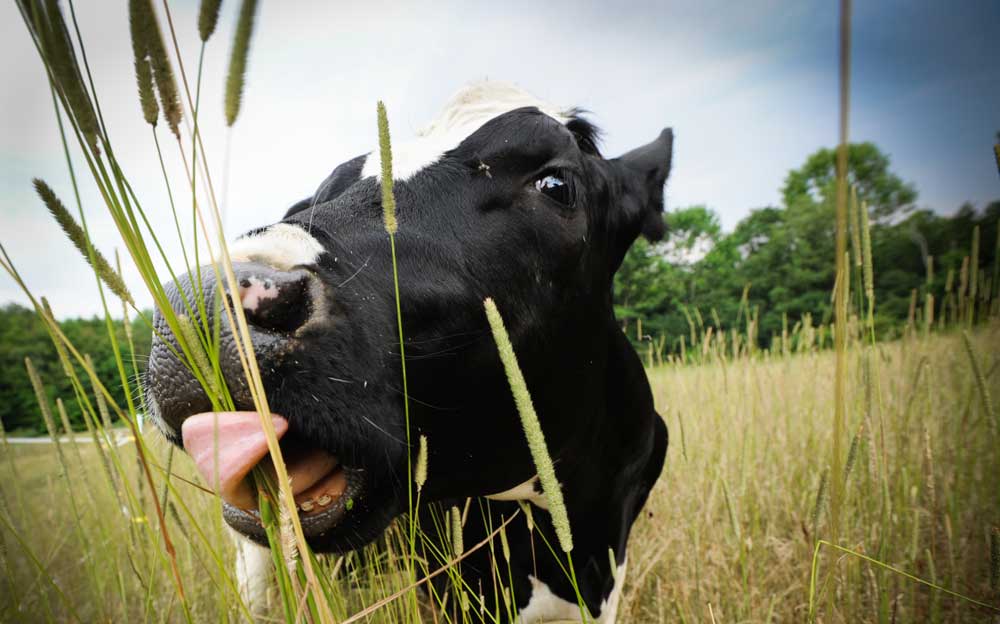 A Response to the Iowa Ag-Gag Law

The Iowa Dirge By Justin Van Kleeck I hear so many screams Bestial cries Of terror and pain Cut off choked out throttled shocked into silence. And death. Death in obscurity and shadows Produced on an assembly line Manufactured in [...]