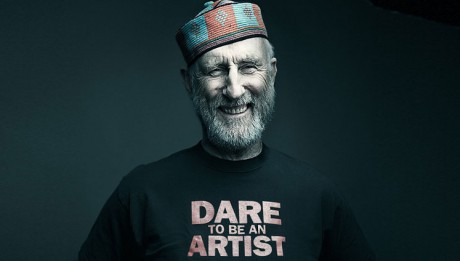 Our Featured Animal Ambassador for the month of July is actor, humanitarian and animal rights activist Mr. James Cromwell. We thought we’d share some examples of Mr. Cromwell’s activism that spans several decades. Until men learn to celebrate and operate on the feminine aspect of themselves and stop the oppression of women, [...]

Nominate Ghosts for the 2013 LUSH Prize 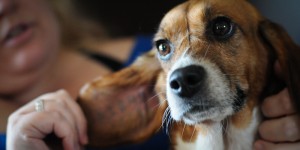 We are eligible to win the 2013 LUSH Prize “Public Awareness of Ongoing Testing”.  The closing date for nominations is July 15th, 2013. Nominate The Ghosts In Our Machine.  LUSH Handmade Cosmetics is helping to lead the way to end animal testing. Learn more about its global campaign Fighting Animal Testing.  Why are [...] 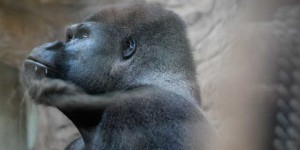 Ingrid Newkirk Founder, PETA photo courtesy of PETA I have been following the work of PETA since the early 1980s, and have been fascinated by their ability to bring the issue of animal liberation into the public eye. I am astutely aware of the critique of PETA’s tactics, yet I have supported [...]

The Ghosts In Our Machine is HELD OVER 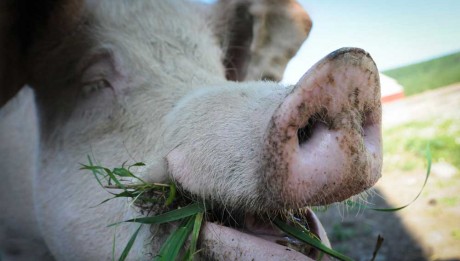 June 4, 2013 TGIOM Blog, News Comments Off on The Ghosts In Our Machine is HELD OVER 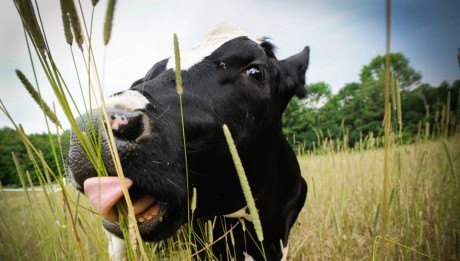 INDIECAN presents The Ghosts In Our Machine A film by Liz Marshall Opens at the Carlton in Toronto  Beginning May 31 until June 6th Screenings Daily  2:00PM and 7:00PM Liz Marshall, Jo-Anne McArthur and special guests in attendance: May 31st / June 1st / June 2nd @ 7PM.  DON’T MISS [...] 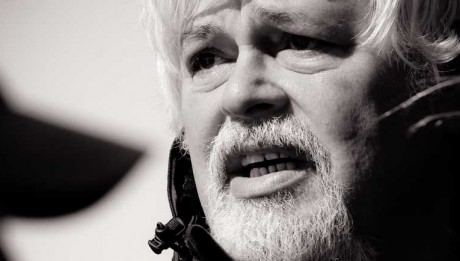 Captain Paul Watson Founder of Sea Shepherd Conservation Society Co-Founding Director of Greenpeace Foundation photo courtesy of  Jo-Anne McArthur INTERVIEW: Lorena Elke, our Animal Ambassador Consultant, conducted the following interview with Paul Watson: LE: In the introduction to your book Seal Wars, you say that as a child of nine you “first saw evidence of [...]

May 21, 2013 TGIOM Blog, News Comments Off on Interview with Captain Paul Watson

A Summary of Hot Docs 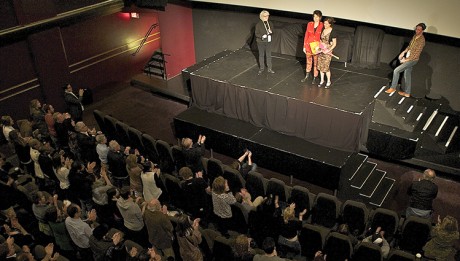 Liz Marshall and Jo-Anne McArthur receive a sustained standing ovation at the World Premiere of the film at Hot Docs. Photo courtesy of Cameron MacLennan THE GHOSTS IN OUR MACHINE was well received at the 20th annual Hot Docs Canadian International Documentary Film Festival in Toronto: April 25th – May [...]

Ghosts on the Cover of POV Magazine 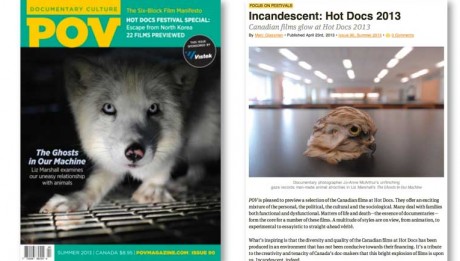 GHOSTS MEDIA presents A film by Liz Marshall An interactive story by The Goggles Featuring photographer Jo-Anne McArthur Produced by Nina Beveridge & Liz Marshall Produced in association with documentary With “Give Up The Ghost” by RADIOHEAD Release: 2013 We are beyond thrilled to be the featured film on the front [...]

April 26, 2013 TGIOM Blog, News Comments Off on Ghosts on the Cover of POV Magazine 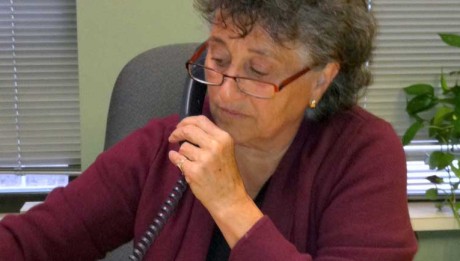 Theodora Capaldo, EdD Perhaps it is my Sagittarian nature that requires me to be firmly footed while I shoot for the stars. Whatever the reason, I believe effective work for animals must carry not only the fire of passion to “change the world,” but as importantly, sure-footed strategy to assure [...]