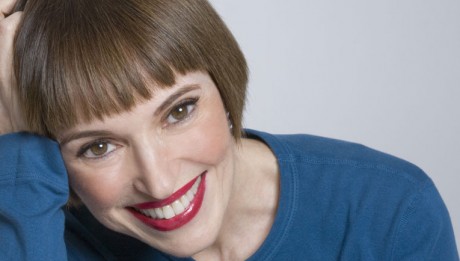 Ghosts Made the LUSH Prize Shortlist 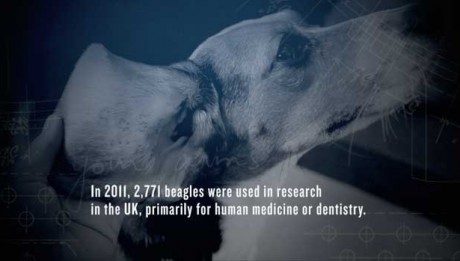 Lush Prize 2013 short list announced We are honoured to announce that we have been shortlisted for the LUSH Public Awareness Prize. THE GHOSTS IN OUR MACHINE is in stellar company, take a look at the list of international organizations up for this years LUSH Prize. Impressive! Thanks to LUSH for [...] 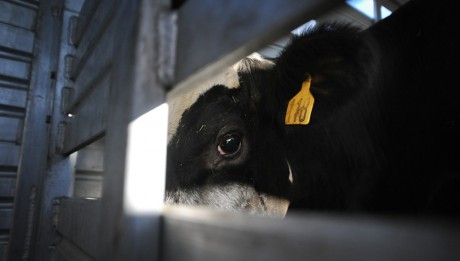 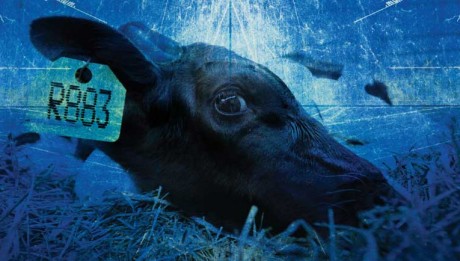 Hello! We are prepping for an exciting (and very busy) fall season and will announce our U.S. premiere dates on Monday September 23rd, and our European launch date on October 15th. There will be other important news for you this fall as well, so stay tuned. In fact, keep reading this [...] 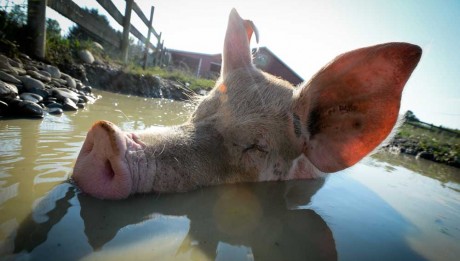 Julia’s mud bath, Farm Sanctuary My documentary work with animals attempts to cover a lot of ground but ultimately, it’s about illuminating the lives of individuals and sharing their personal stories. While we filmed The Ghosts in Our Machine, we met some animals who lived in sheds by the thousands, [...] 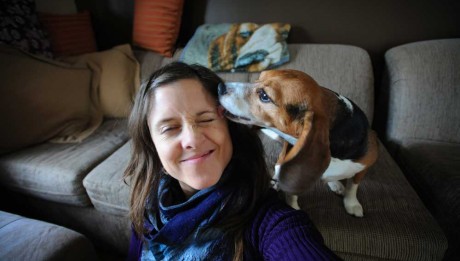 IndieCan presents The Ghosts In Our Machine A film by Liz Marshall Opens in Ottawa | September 23rd Bytowne Cinema – get tickets  Join our facebook event page This is a masterful film. It should be essential viewing for everyone. – James Cromwell, Actor (Toronto – September 4th, 2013) The Ghosts [...] 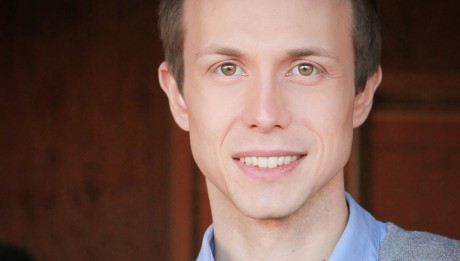 Our Featured Animal Ambassador for the month of August is Nathan Runkle, Founder and Executive Director of Mercy For Animals. We thought we’d share some articles written by Nathan to highlight the work of MFA’s investigations and commitment to bettering the lives of non-human animals. Why is Amazon Ducking Animal Cruelty [...]

Help Release Ghosts in the U.S. this Fall 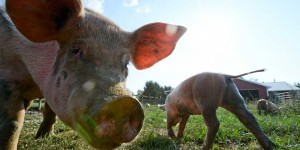 Julia and her son at Farm Sanctuary. Photograph: Jo-Anne McArthur. Summer 2012. DONATE TO OUR INDIEGOGO CAMPAIGN Watch our video to learn more and to meet the director of The Ghosts In Our Machine. Our social media metrics tell us that the U.S. is our #1 fan, so we are super [...]

July 29, 2013 TGIOM News Comments Off on Help Release Ghosts in the U.S. this Fall 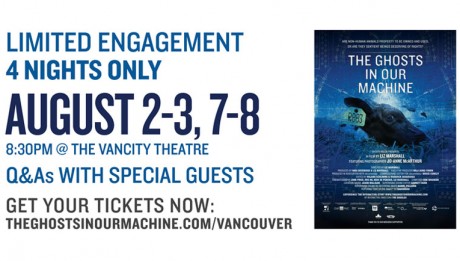 INDIECAN presents THE GHOSTS IN OUR MACHINE An award winning film by Liz Marshall Opens in Vancouver at the Vancity Theatre, Vancouver International Film Centre Screenings with Special Guests: August 2nd, 3rd, 7th, and 8th   8:30PM Daily BUY TICKETS HERE This is a masterful film.  It should be essential viewing for [...] 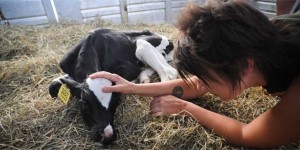 Photo of director Liz Marshall with Sonny on his rescue day. By Jo-Anne McArthur / We Animals for The Ghosts In Our Machine. July 2011. Sonny, Happy Birthday! You are now 2 years old, and famous! We met you when you were just 1-day old, dehydrated, with an infected umbilicus [...]