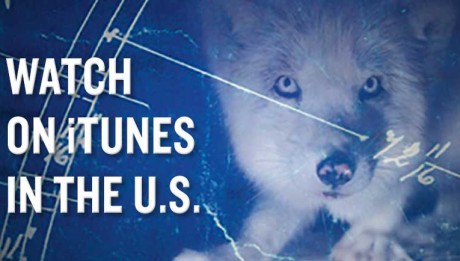 Syndicado presents The Ghosts In Our Machine Genre Documentary Rating NR THE GHOSTS IN OUR MACHINE; the award-winning documentary by Liz Marshall, on VOD and across major digital platforms in the U.S. February 7!  Syndicado Inc. releases The Ghosts In Our Machine in the U.S.A. on cable VOD and Internet February 7 through Comcast, Time Warner Cable, Cox, RCN, iTunes,Amazon, [...]

We are proud to be represented as part of the National Museum of Animals & Society’s prestigious permanent collection. The legacy of THE GHOSTS IN OUR MACHINE will be preserved for years to come, when future generations no longer see animals as tools for production, but as friends. National Museum [...] 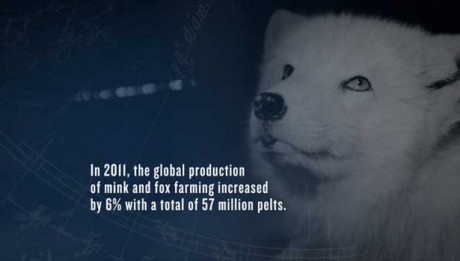 #fortheghosts 02.03.14 An Open Letter By Director/Producer Liz Marshall  Hi folks! 2013 was a year of high profile premieres for THE GHOSTS IN OUR MACHINE, the cross-platform documentary that is “changing the way the world sees animals”. From festivals, theatrical and broadcast exposure to critical reviews, a robust social media presence, [...]

We are really excited that THE GHOSTS IN OUR MACHINE is on this impressive list of international social-issue films! VOTE  now for the film that is changing the world for animals! The voting is now open for the Top Transformational Films of 2013 Viewer’s Choice Awards.   VOTE by clicking on the blue button, [...] 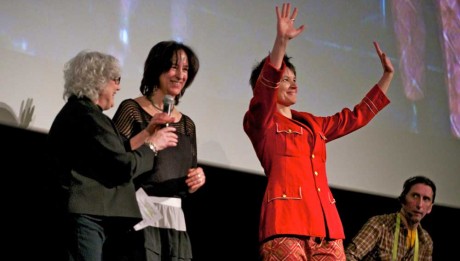 HAPPY HOLIDAYS 2013 has been a nonstop busy year for us. For those new to our project (and there are many of you), and for those who are long-term supporters, this blog recaps some exciting highlights from 2013. Since our World Premiere earlier this year, THE GHOSTS IN OUR MACHINE [...]

Seba Johnson Olympian, Screen Actors Guild Member, Writer, and Vegan Since Birth Photo courtesy of  1989 Women’s World Cup Downhill in Steamboat Springs, Colorado. Lorena Elke, our Research Consultant, conducted the following interview with Seba Johnson: LE: You have mentioned in numerous interviews and articles that you have been “vegan from [...] 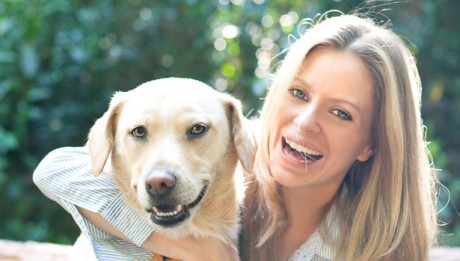 Kristin Bauer van Straten Actress / Activist Photo courtesy of Grace Chon Lorena Elke, our Research Consultant, conducted the following interview with Kristin Bauer van Straten: LE: Many people unknowingly contribute to the systemic oppression of nonhuman animals. What changed in your life that led you to become an animal [...] 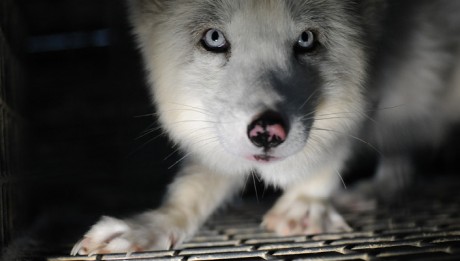 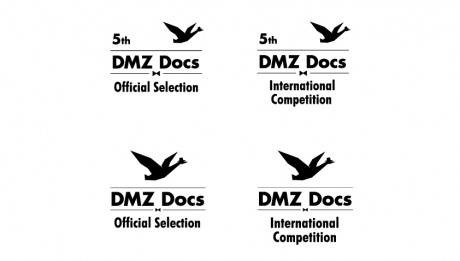 We are excited to announce that THE GHOSTS IN OUR MACHINE is the winner of the prestigious Special Jury Award from the 5th Annual DMZ Docs Film Festival in Korea. “Ambitious and experimental documentaries that capture the themes of peace, life, and communication in alignment with the vision of DMZ [...]